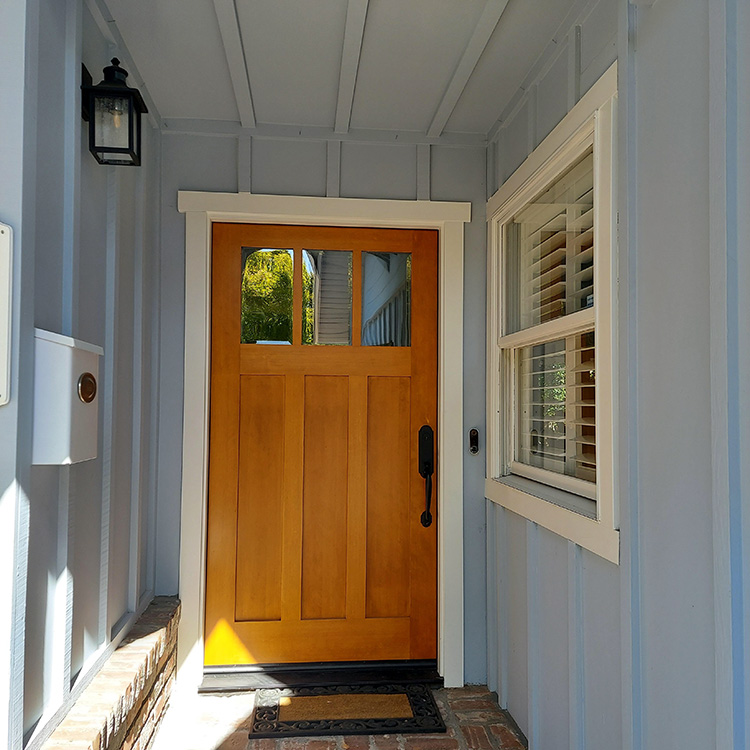 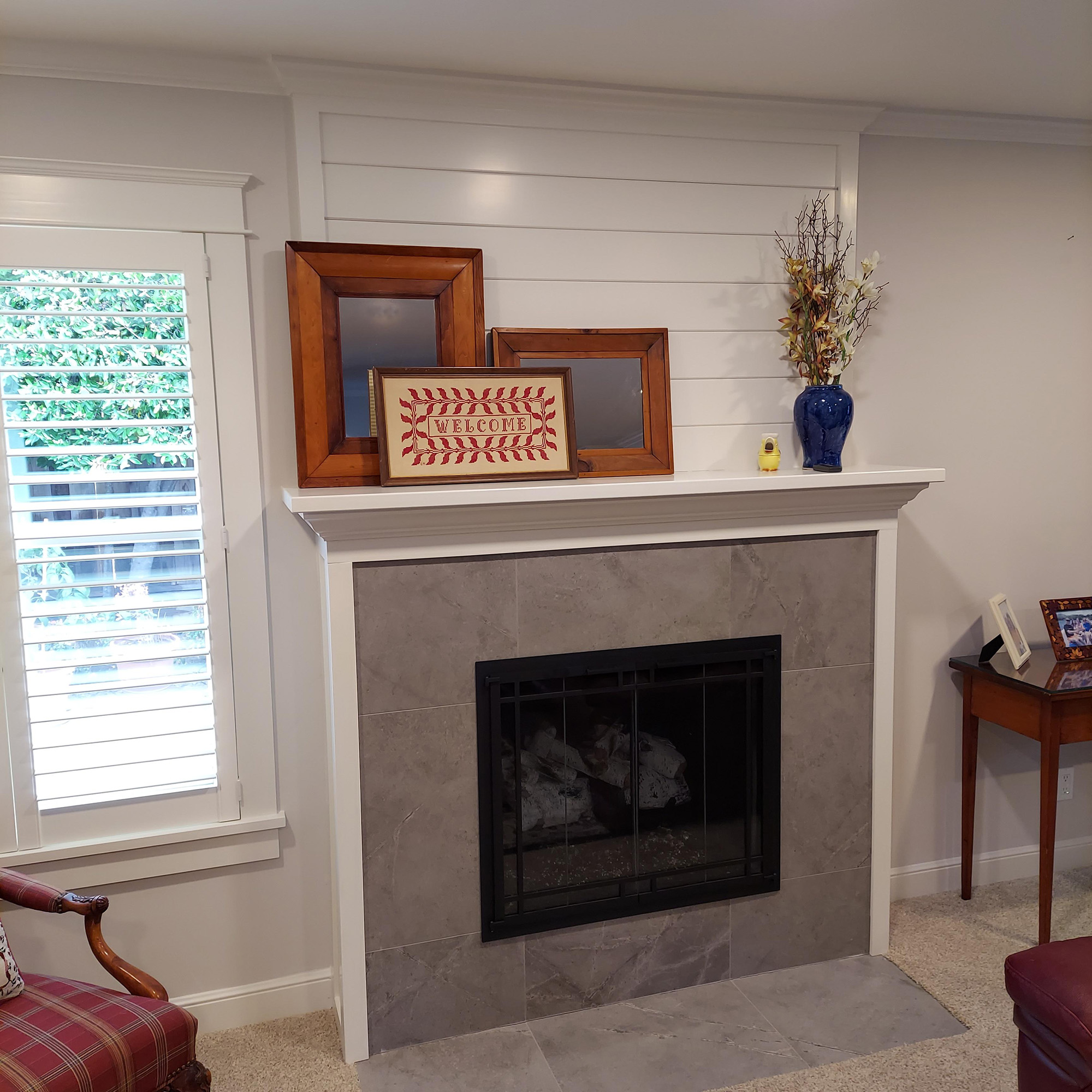 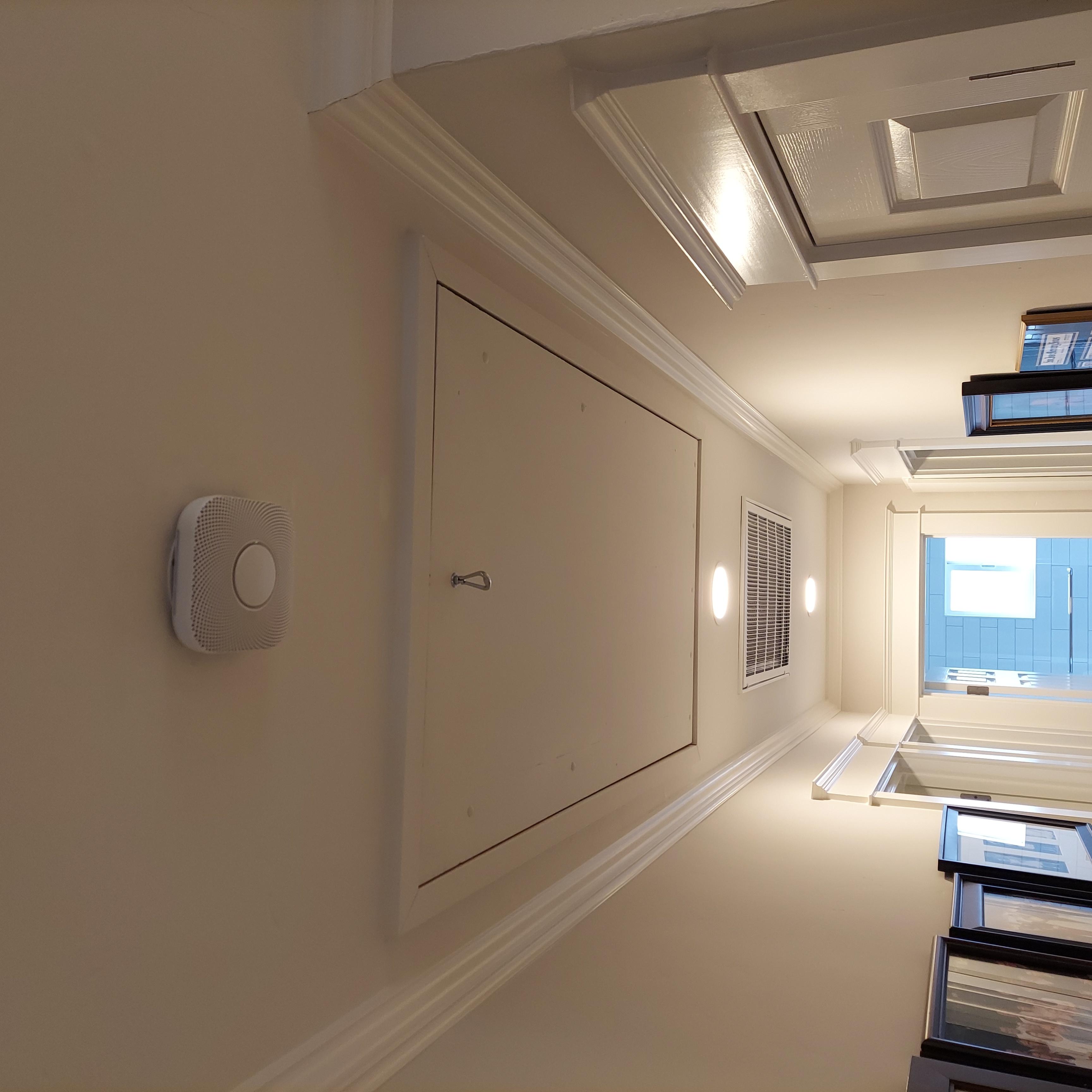 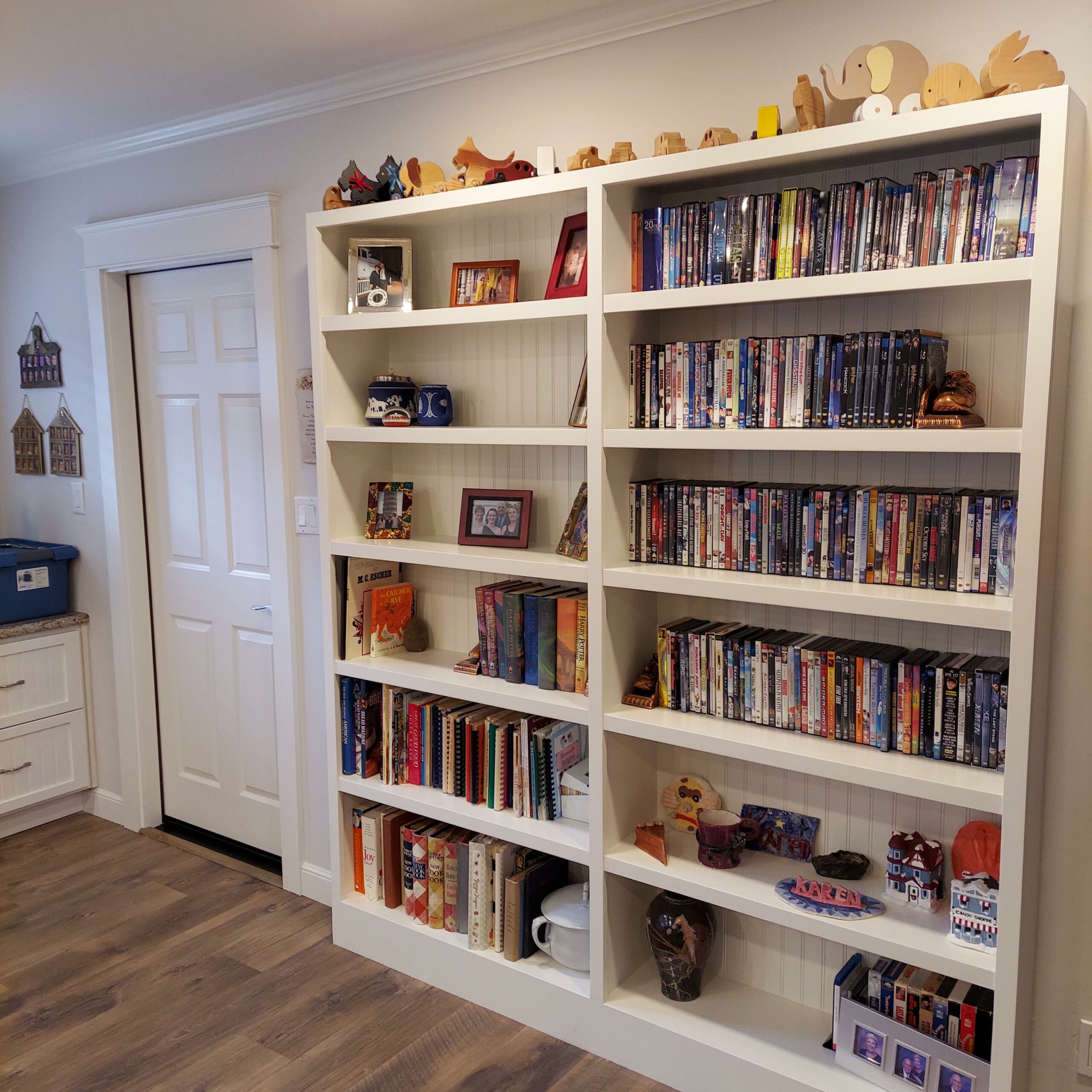 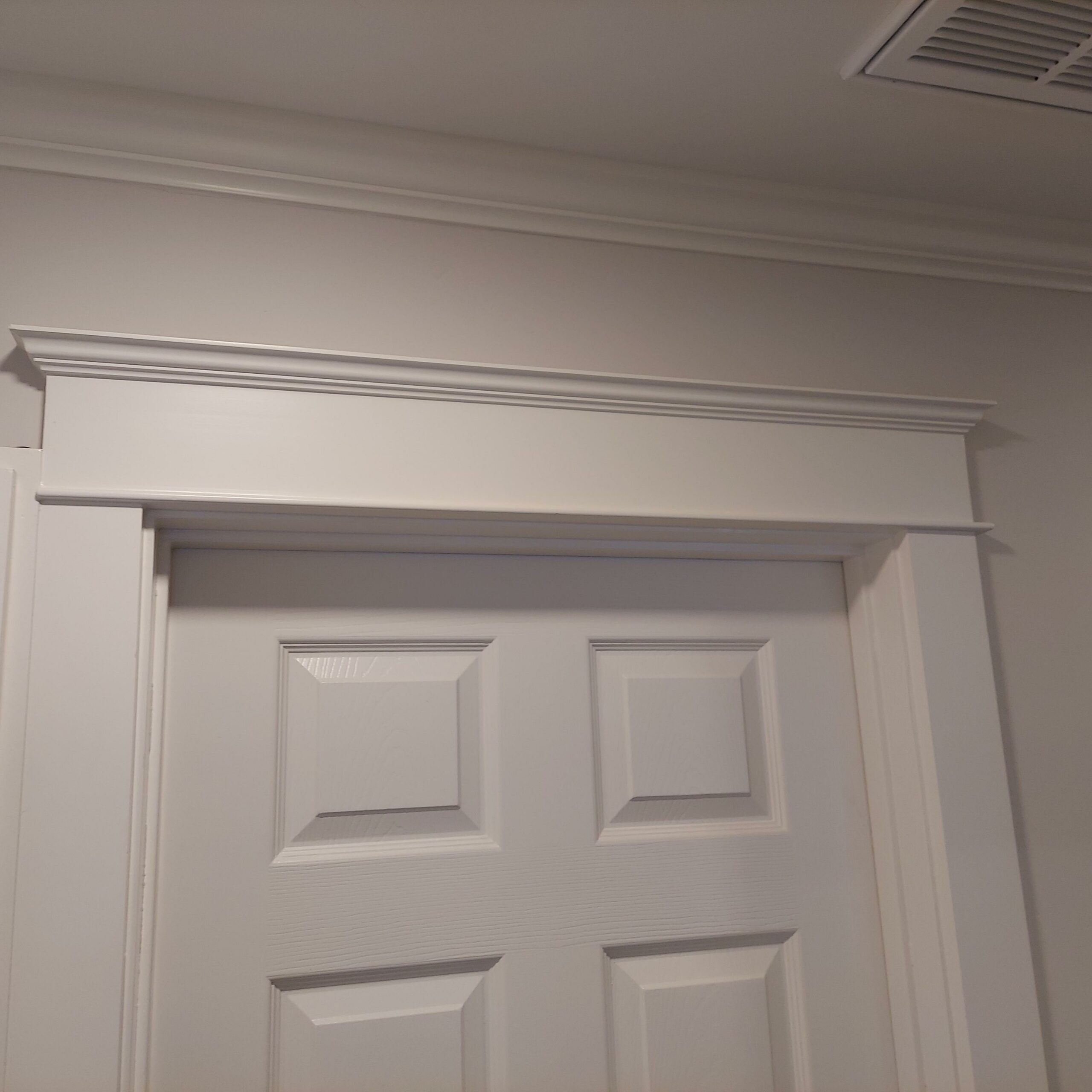 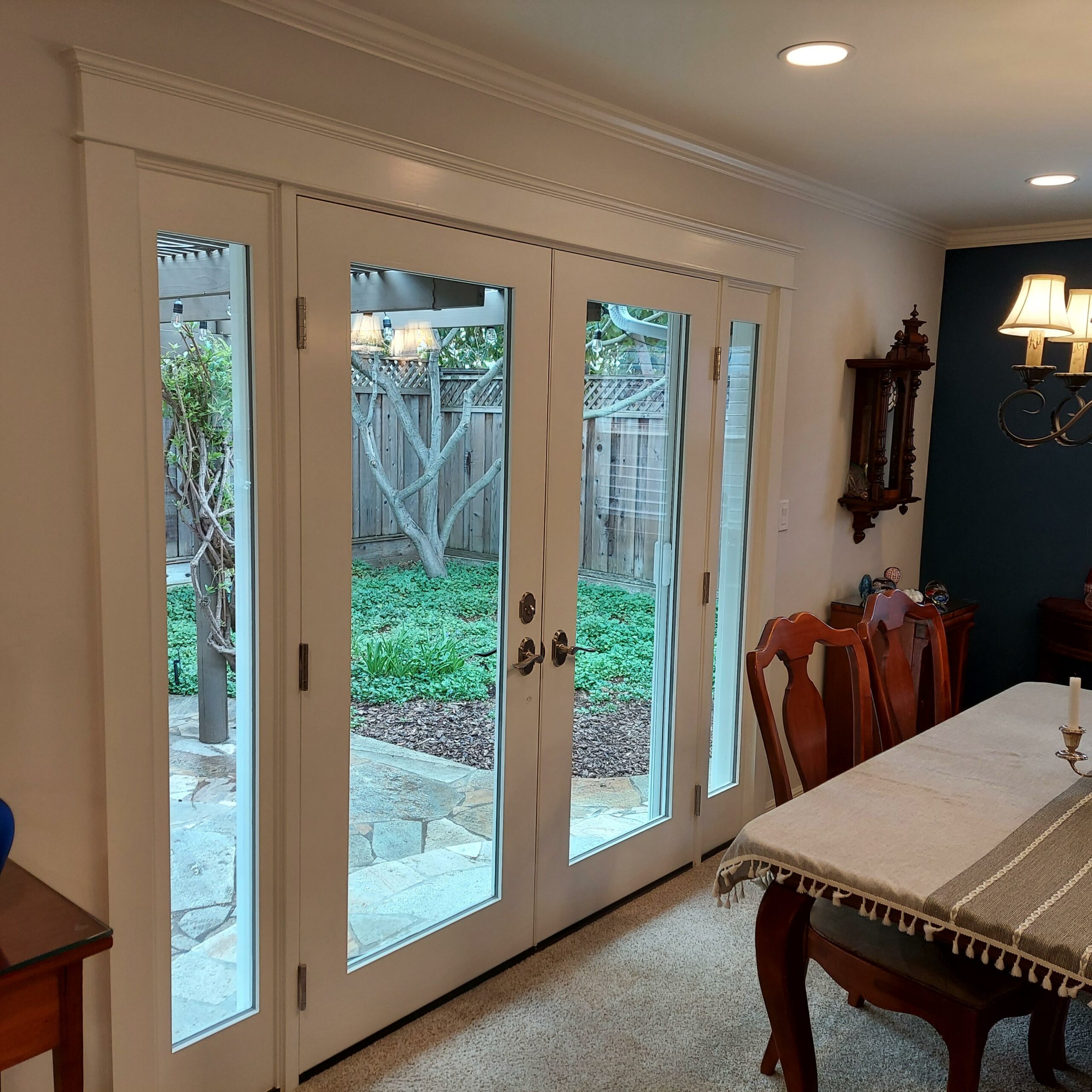 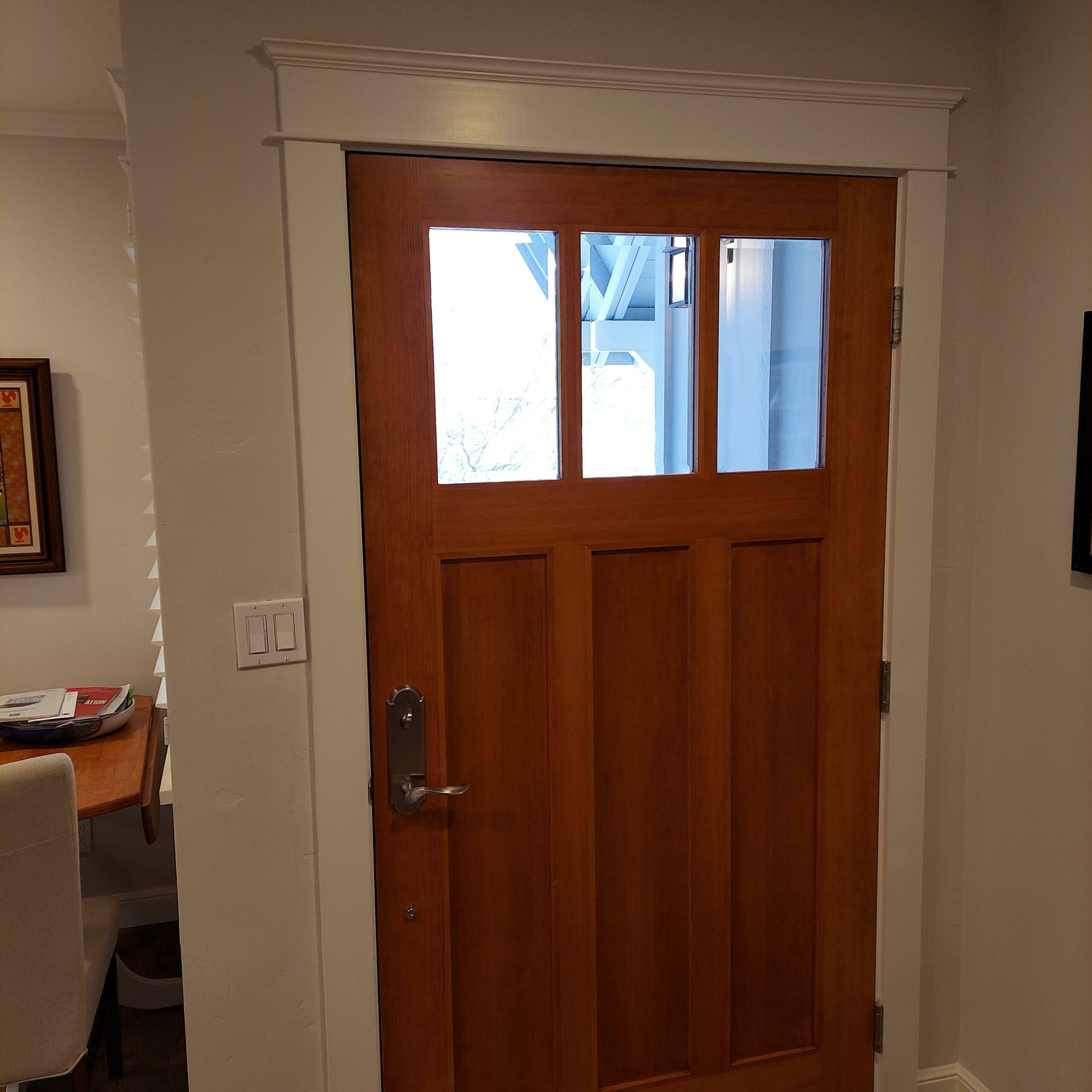 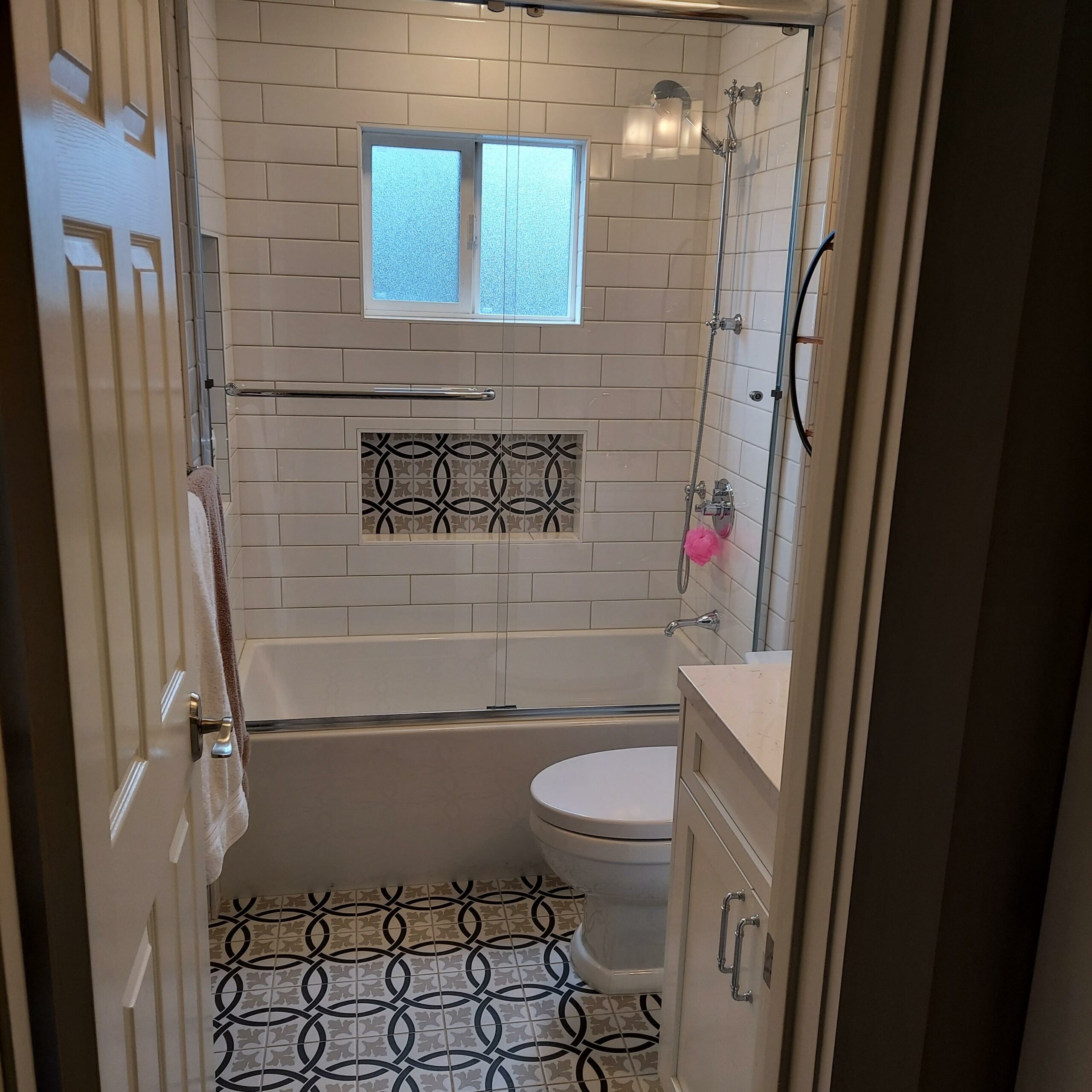 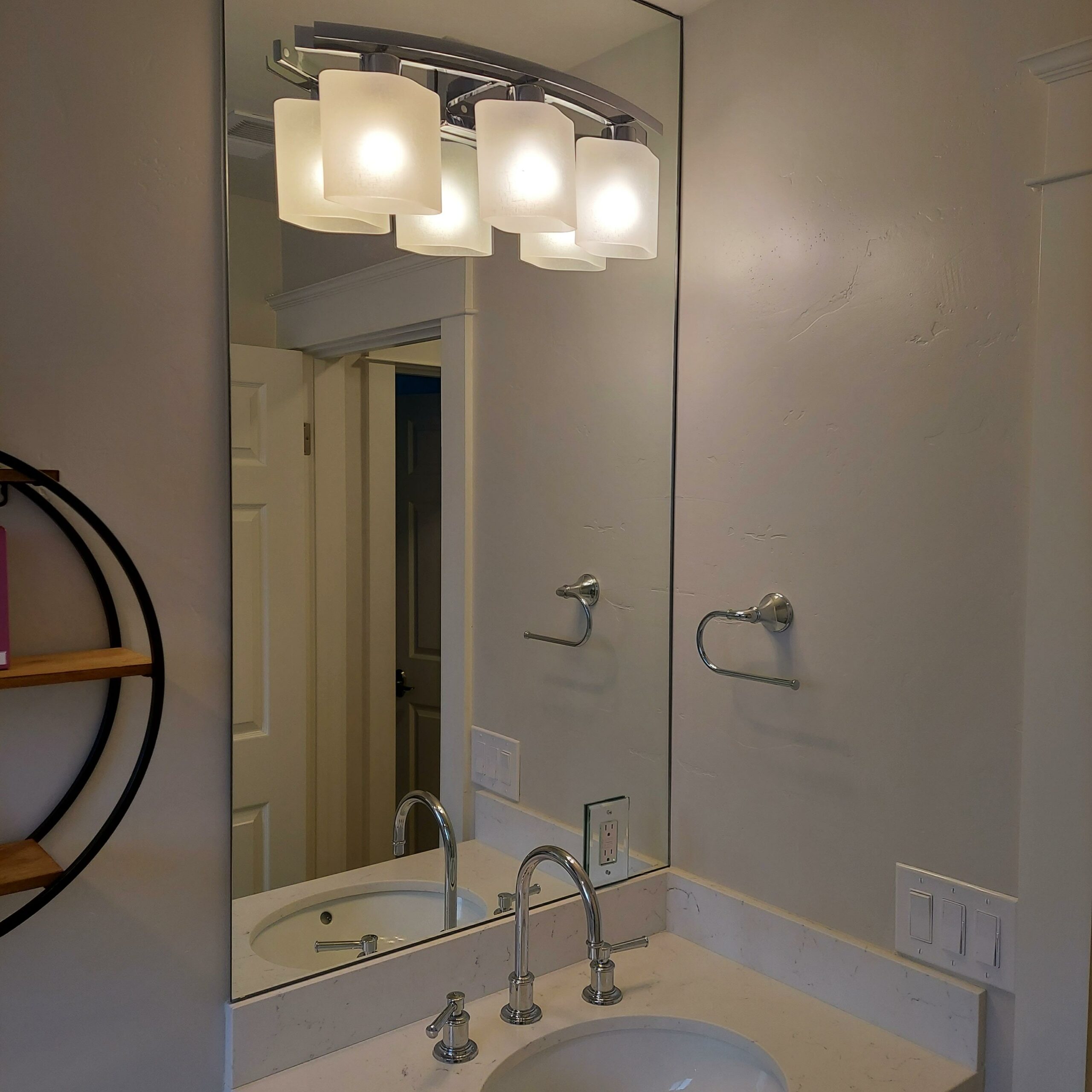 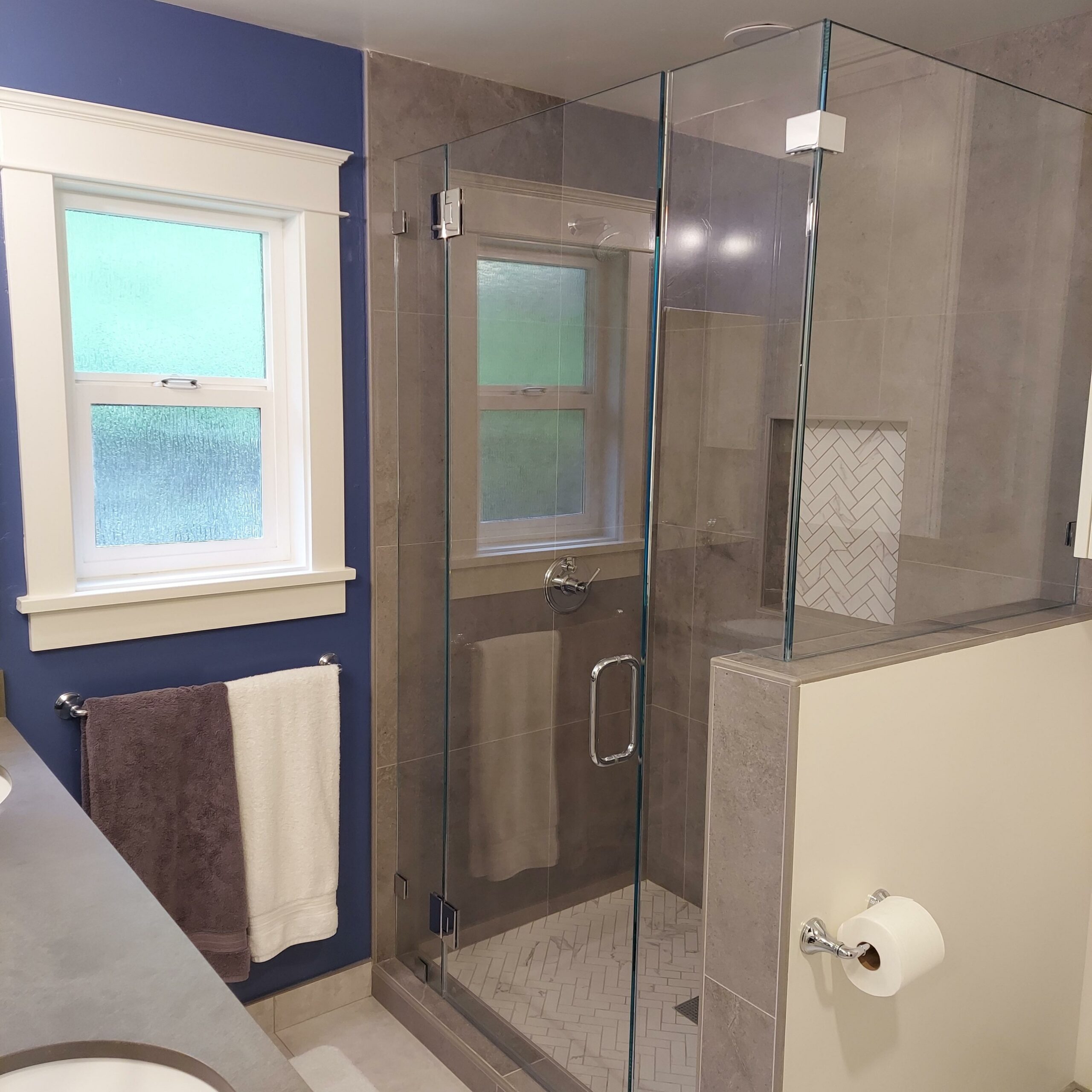 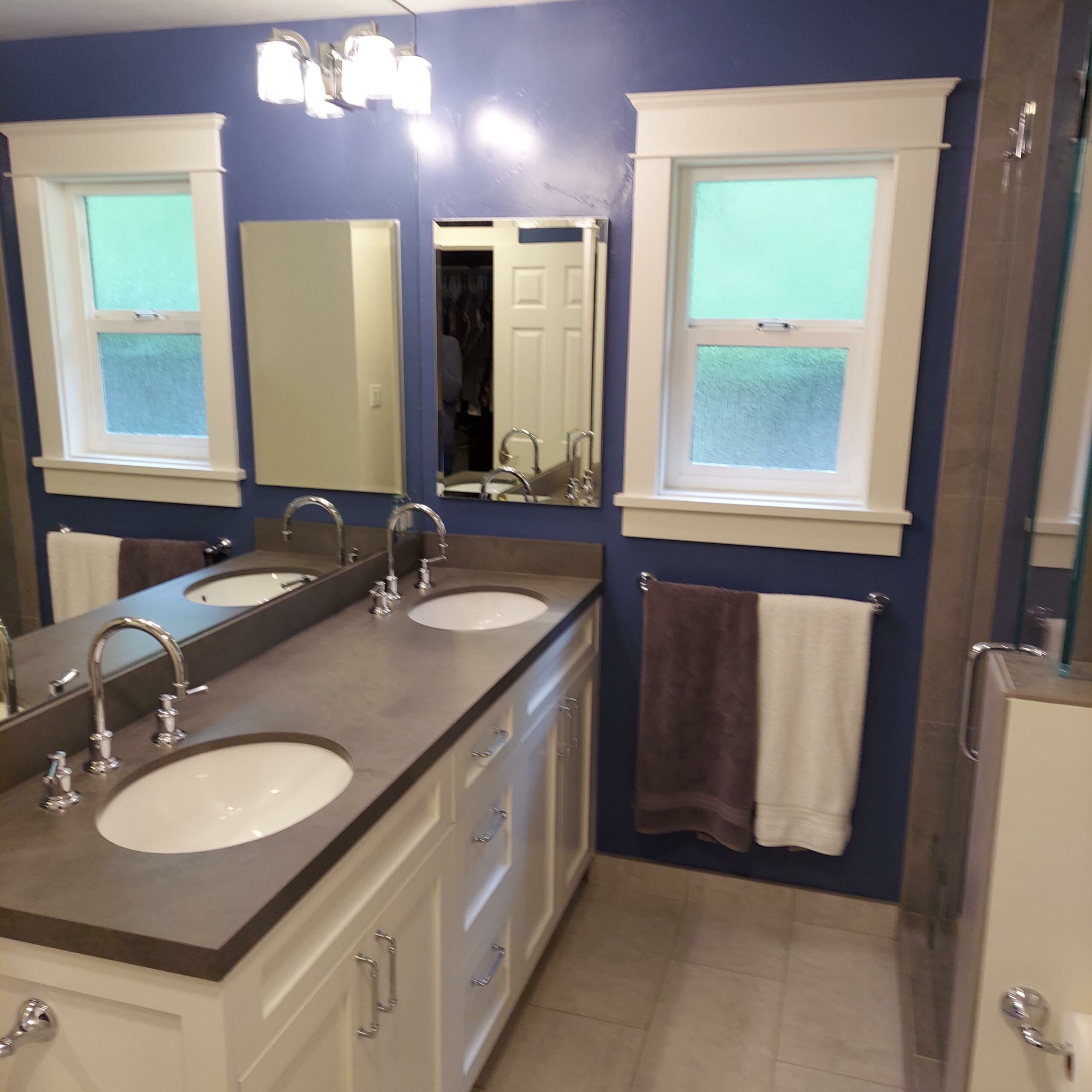 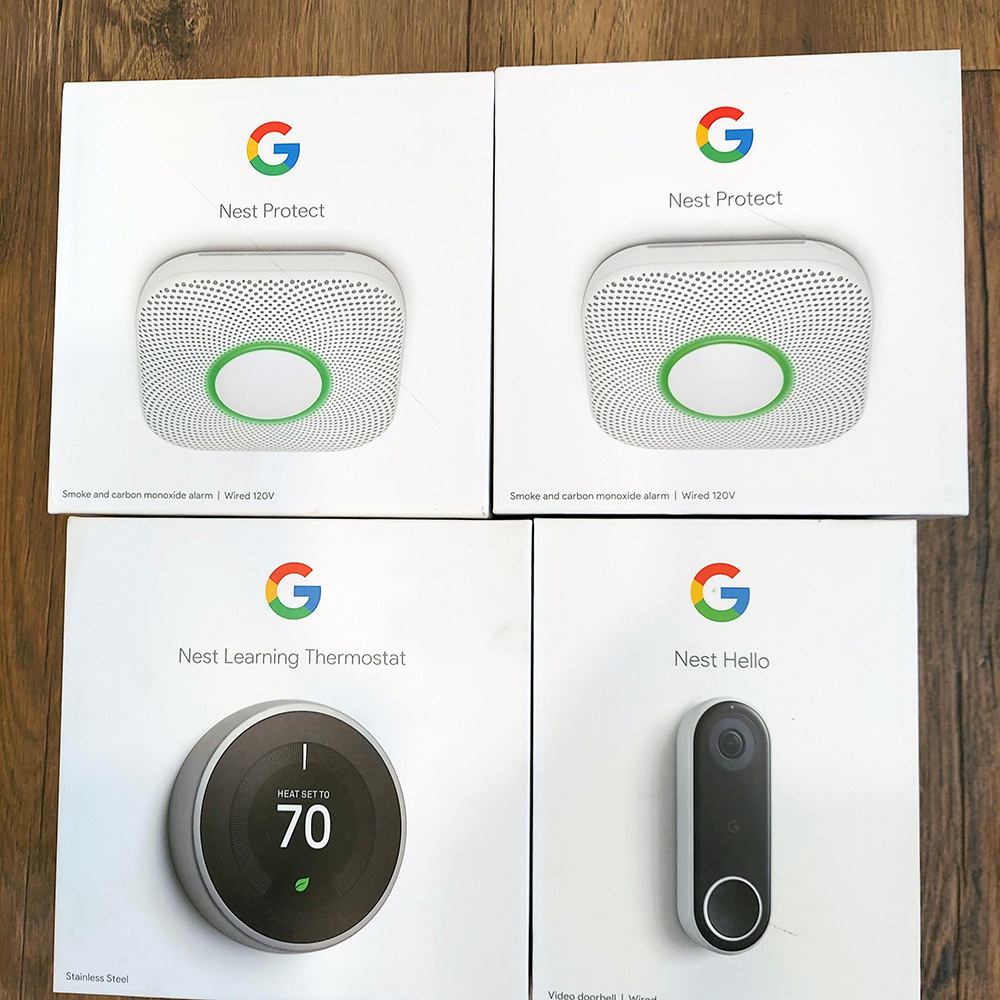 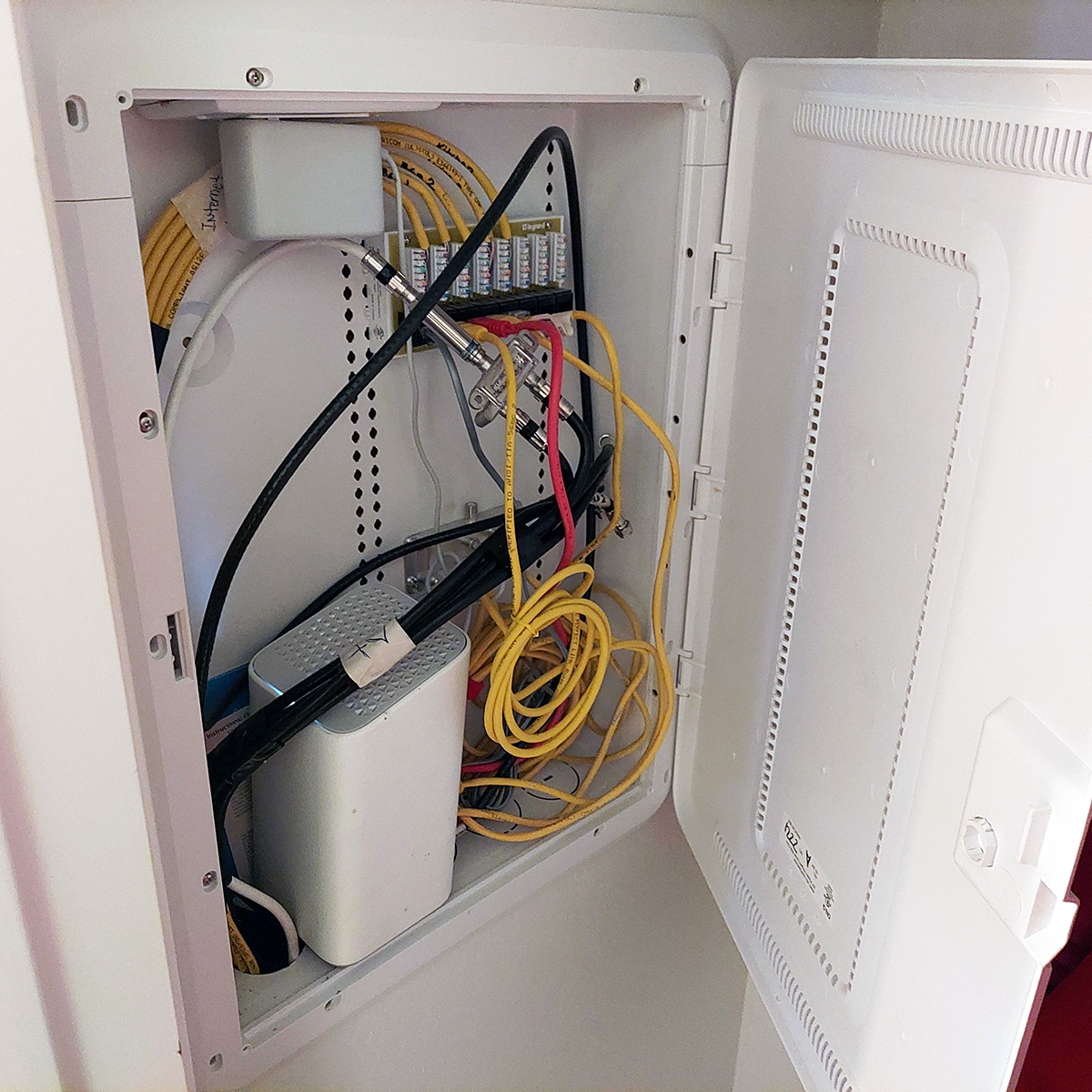 This 3 bedroom/2 bathroom 1,550 sq. ft. home used to be a rental for 10 years. In 2021 the client wanted to move back in but it needed to be updated first. In the beginning they just wanted to have the two bathrooms gutted and remodeled and have the HVAC unit moved up into the attic… and she needed it done in 4 months. But, like most remodel projects, this one grew and expanded to be so much more. Luckily, we were able to move quickly because they were not living in the home at the time of the remodel. But there was the pressure of having them move in within four months so that they wouldn’t have to pay for two mortgages for an extended period of time.

In addition to the bathroom remodels and moving the HVAC unit to the attic, we ended up taking everything out of the attic and installing all new insulation and adding a new pull-down attic door ceiling entrance. We also resurfaced and painted the inside of EVERY wall in the house. We custom designed and built every door and window frame molding throughout the entire house – even the doors in the garage and on the inside of the master closet got new door frame molding! Every door was painted in addition to adding new door handles and hinges (wow, does that make a difference). It’s wonderful to have all of the locks and hinges match. The kitchen had been remodeled 10 years earlier but every kitchen door and cupboard was newly spray painted so that the paint throughout the house would match (really made a huge difference).

Canned lights were installed in EVERY room including all the bedrooms, in the living room, dinning room and kitchen. Seemed like the electricians lived at the house for a month. New ceiling crown molding and new baseboards were also installed throughout the house. In addition, the kitchen area had all new flooring installed. 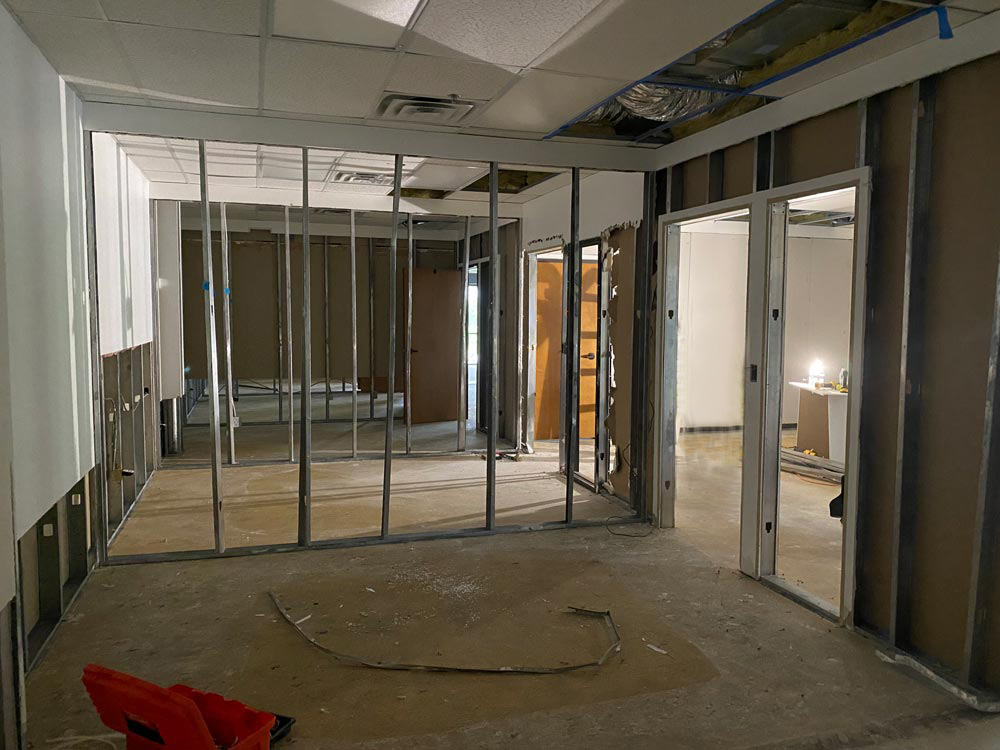 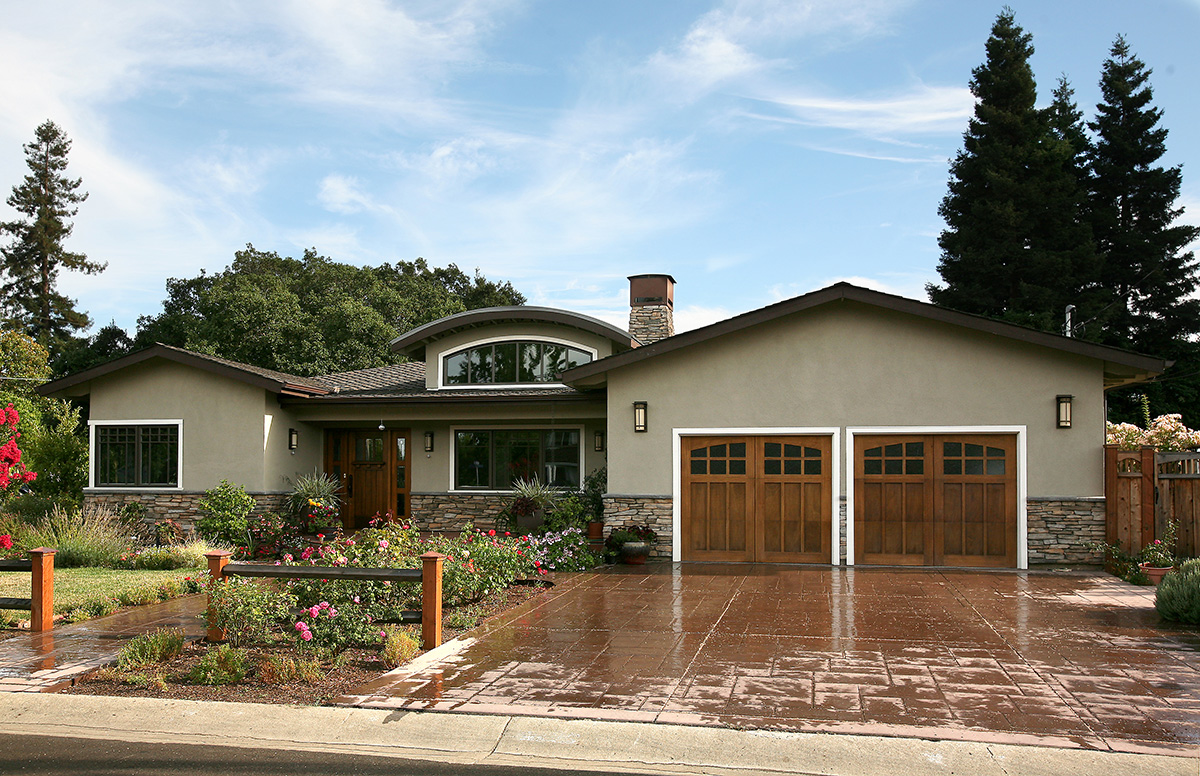 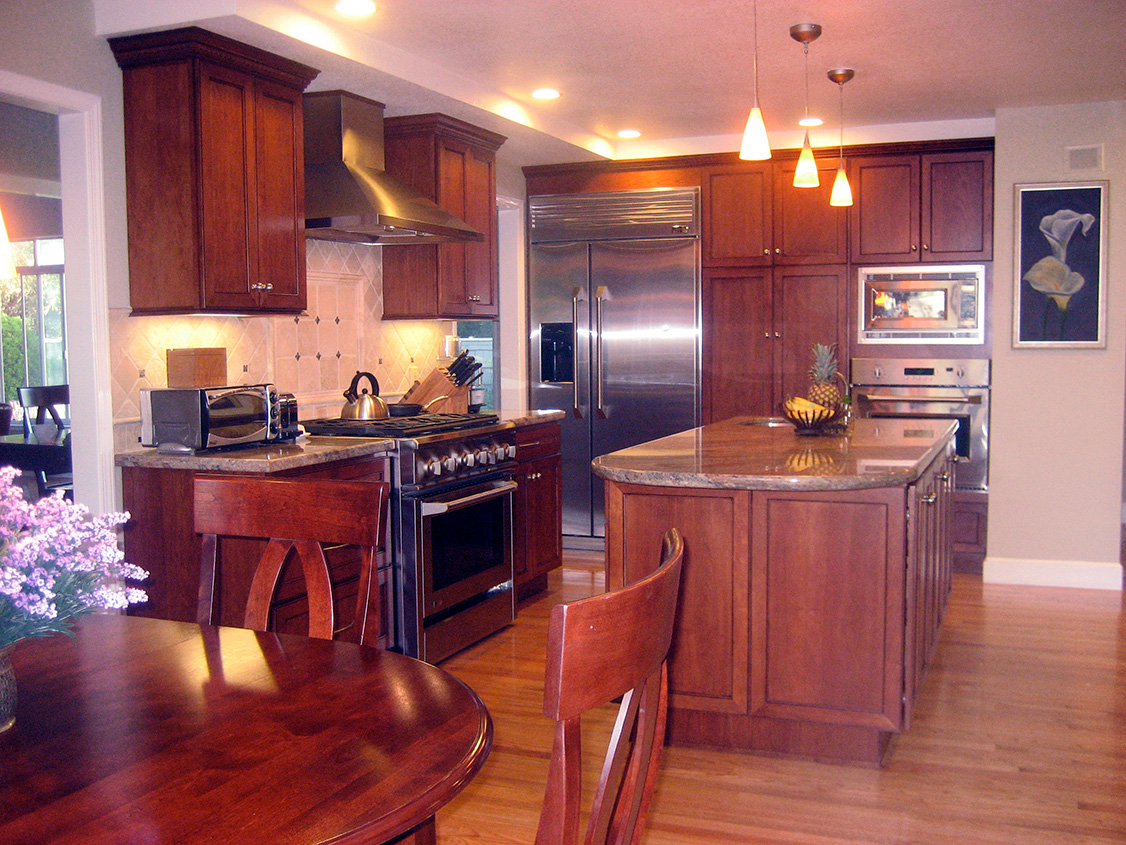